{Highway Act} The Road to the Future of Tax Season 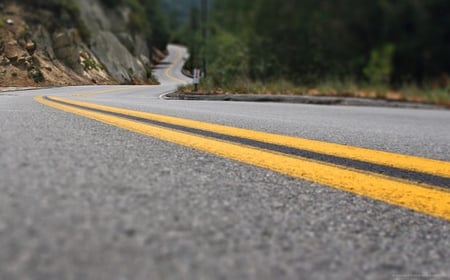 As of 7/31/15, President Obama signed the Surface Transportation and Veterans Health Care Choice Improvement Act of 2015 (Highway Act), which includes some significant changes to longstanding tax provisions. Please note, these changes will only take effect for tax years beginning AFTER December 31, 2015 and therefore do not affect the upcoming tax season. Important changes are as follows:

These changes may strongly affect you, your business and your accountant/bookkeeper when they take into effect.  Rest assured that we will be proactive in meeting these requirements for you.  As always, if you have any questions about the new bill or would like more information, please contact us at 207-781-3445.