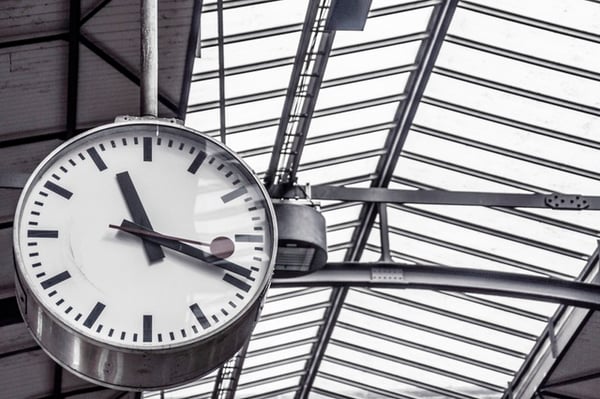 What is the tax filing deadline for 2016?

The 2015 tax season is over & summer has passed, which means it’s time to start thinking about the 2016 tax season and what the tax filing deadline is.

Emancipation Day is held on April 16th, but similar to our traditional tax deadline, if the date falls on a Saturday or Sunday the holiday gets moved.  When this happens, most holidays are pushed forward to the next business day, however for Emancipation Day, observance is moved to the nearest weekday, which in 2016 means Friday, April 15th.

Emancipation Day was made an official public holiday of the District of Columbia in 2005.  Under the Tax Code, D.C. holidays are considered federal holidays, thus pushing the deadline to file your income taxes in 2016 to Monday, April 18th, 2016 for the majority of taxpayers.

Maine and Massachusetts: Why are they different?

There is a further extension for individual taxpayers in Maine and Massachusetts due to their states’ observance of state public holiday, Patriots’ Day.  Patriots’ Day is observed on the third Monday of April, which you guessed it, falls on Monday, April 18th of 2016.  When a legal state holiday falls on a due date for a state where a tax office is located, the due date for returns in that state is pushed to the next business day resulting in a tax filing deadline of Tuesday, April 19th, 2016.

However, don’t get caught behind.  Regardless of Maine and Massachusetts having a tax filing deadline of Tuesday, April 19th, 2016, all federal estimates are being sent to Hartford, CT and will therefore need to be postmarked on Monday, April 18th, 2016.

The holiday hoopla only means that the dates for individuals to file their income tax in 2016 has changed and nothing more.  However, you can file your taxes long before April and avoid the deadlines all together.  Not only will filing your taxes earlier ensure you won’t be fined a late payment penalty if you owe taxes, but will also allow your tax refund to be processed sooner, giving you money faster.